Hey, you can only buy 3 of these.
Leave some for the rest of us!
Update the quantity in your cart.
Factory Reconditioned
Limit 3 per customer

These accessories will raze your gameface off (that's good) 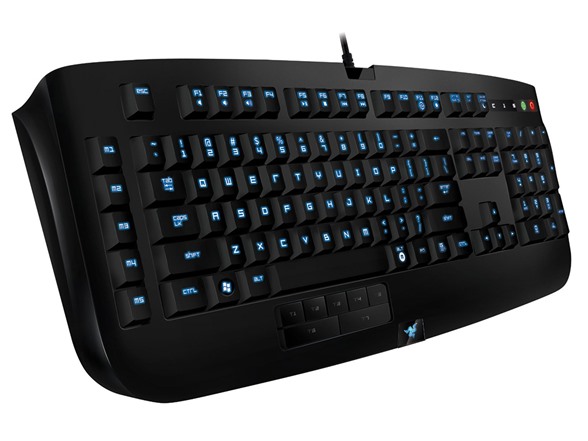 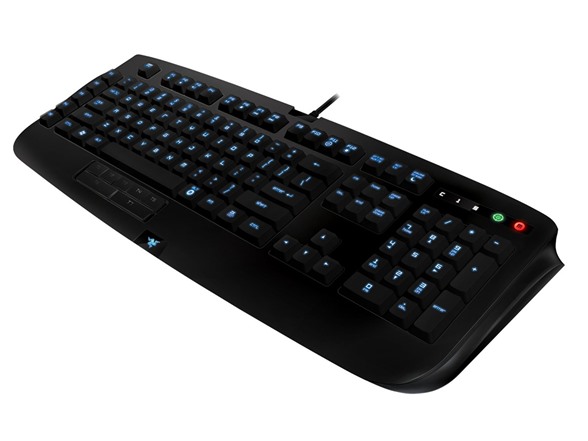 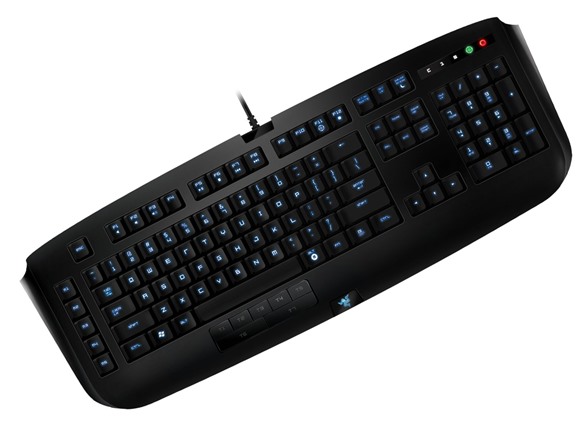 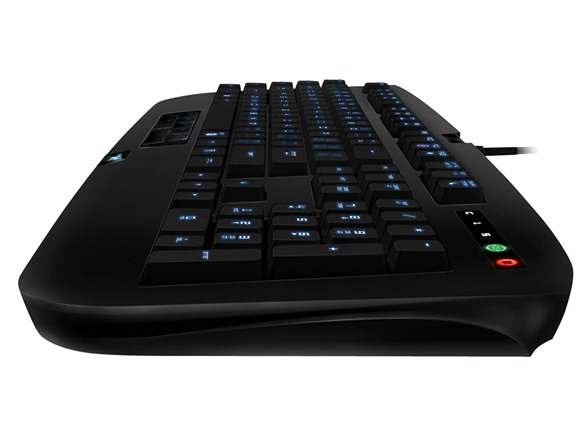 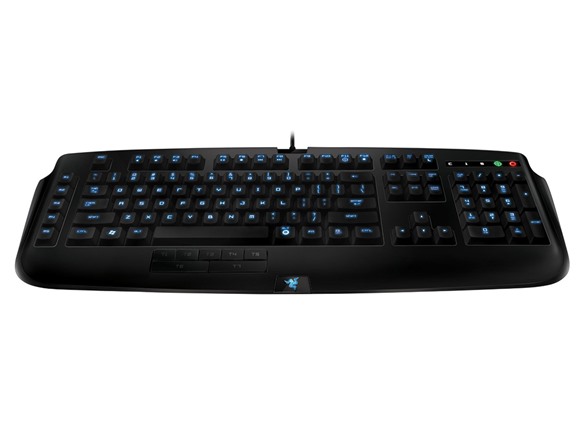 Designed and engineered especially for the MMO gamer, the Razer Anansi is the world’s first keyboard that raises your level of gameplay by giving you the power to instantly use up to 7x more commands and abilities over the current ±12 ability keys you now have. Its seven thumb modifier keys located below the space bar allow you to actuate every possible combination of modifier key (shift, ctrl, alt) in total accuracy and comfort using a single key stroke, exponentially expanding the repertoire of spells, abilities and macros you have at your command.

7 thumb modifier keys
Say goodbye to the days of fumbling with your awkward key binds in the middle of a hectic boss fight or PVP skirmish. Seven thumb-based modifier keys allow you to increase the number of commands you are able to execute from your current ±12 ability keys to 7x that number, allowing you to both instantly and effortlessly actuate every possible in-game spell or ability and still have room for dozens of your own custom macros.

100+ programmable keys with on-the-fly macro recording
The Razer Anansi’s fully-programmable keys allow you to further expand your repertoire of boss-killing macros, giving you total control with convenient and instantaneous command executions. In addition, you can switch between up to 20 profiles for each game or avatar at the press of a button.

Shipping Note: Eligible for shipping to all 50 states