Hey, you can only buy 5 of these.
Leave some for the rest of us!
Update the quantity in your cart.
Refurbished
Space Gray
12"
Limit 5 per customer 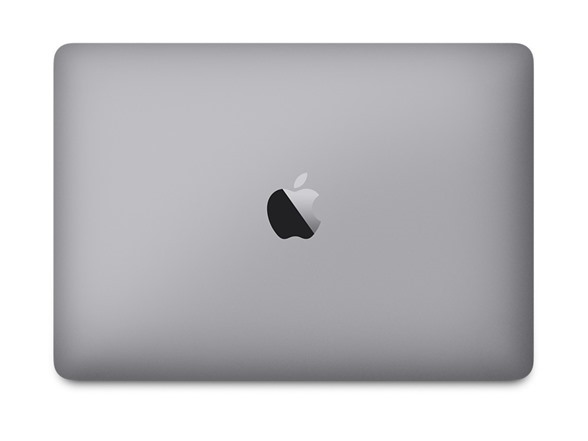 Dual-Core 6th Gen Skylake Intel Core m3 Performance
The 6th Gen Skylake Intel Core m3 processor with 14nm process technology provides fast dual-core performance. The dual cores can run at a stock speed of 1.1 GHz and can boost up to 2.2 GHz as needed, thanks to Intel Turbo Boost technology. With a 4MB L3 cache and 8GB of onboard 1866 MHz LPDDR3 RAM, the MacBook provides fast and energy efficient performance.