These are refurbed. I mean, just CHOCK full of furb. More furb than you can handle! 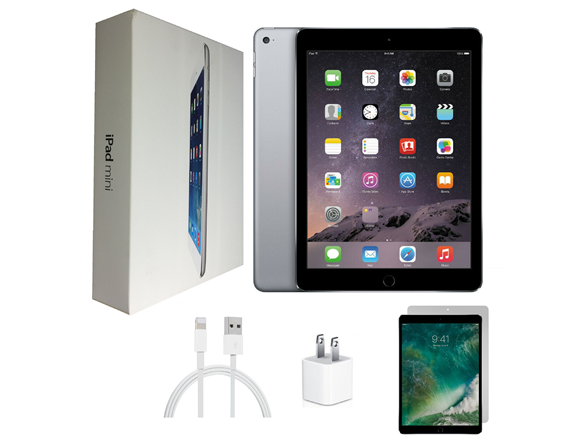 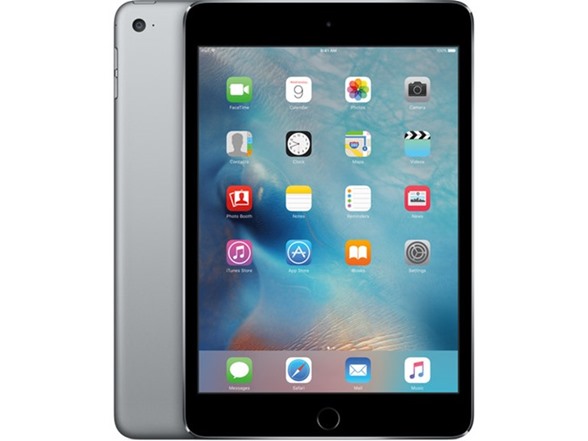 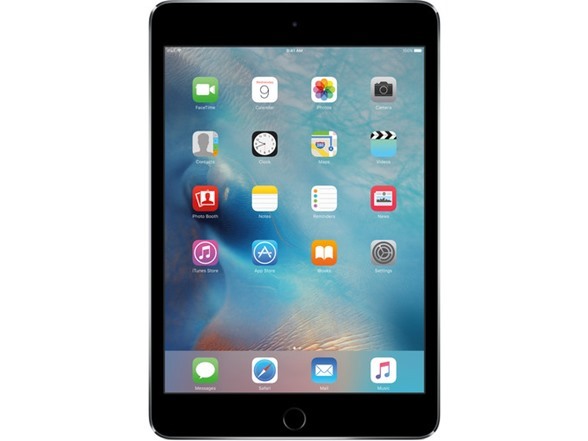 iOS 11 features the Files app, which allows you to easily browse, search, and organize all your files. The Dock is also now available on any screen, just swipe up. You can open a second app right from the Dock, and both apps remain active in Slide Over as well as Split View. You can drag the second app in Slide Over to the left. And you can get back to your favorite App Spaces in the redesigned App Switcher. Drag and Drop comes to iPad, allowing you to move text, photos, and files from one app to another. Additional features include the ability to pay friends using Apple Pay, Do Not Disturb while driving to help users stay more focused on the road, even more intelligence and a voice for Siri as well as professional capabilities to Photos and Camera