Those things always made me hungry for cndy... Especially Big League Chew... Which was kind of messed up when you think about it: Here, kids! Try some fake chewing tobacco! 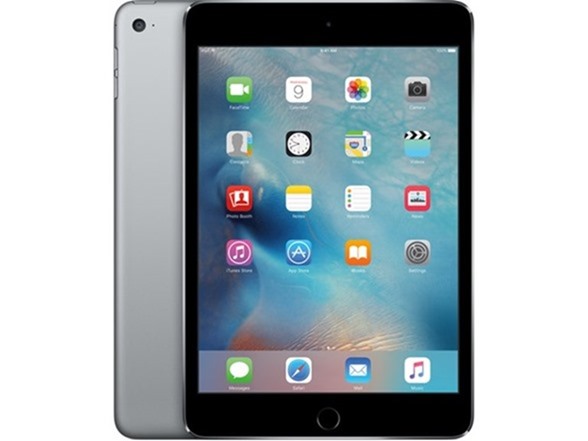 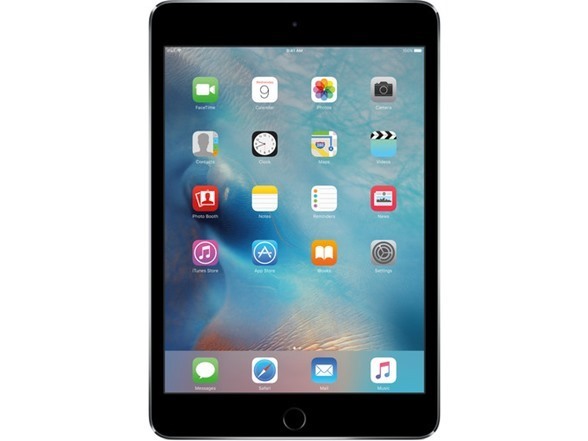