Hey, you can only buy 10 of these.
Leave some for the rest of us!
Update the quantity in your cart.
Refurbished
Space Gray
WiFi Only
9.7"
64GB
Limit 10 per customer

All hail, MacBook, thou shalt be king hereafter! 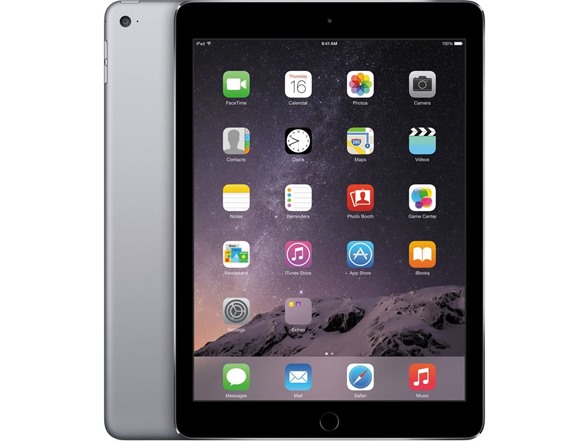 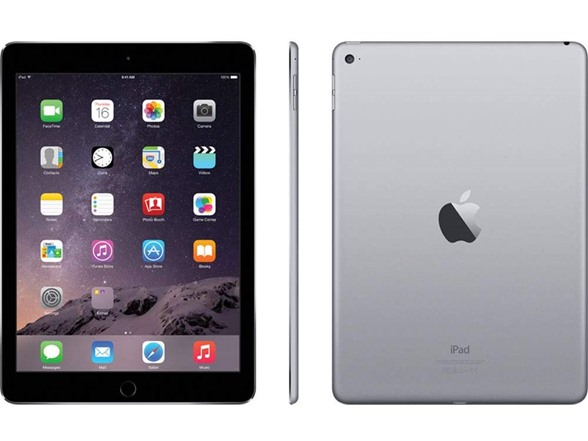 Optional Asurion Protection Plan: To further protect your purchase, you can buy an Asurion protection plan from Amazon here. Review the FAQs for additional information.