Hey, you can only buy 10 of these.
Leave some for the rest of us!
Update the quantity in your cart.
Refurbished
9.7"
Grade B - Scratch & Dent
Limit 10 per customer

All hail, MacBook, thou shalt be king hereafter! 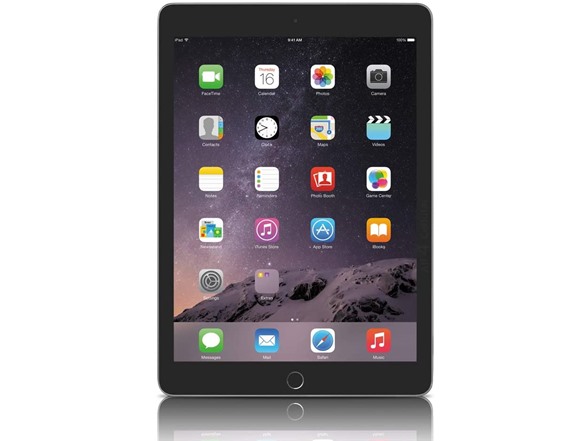 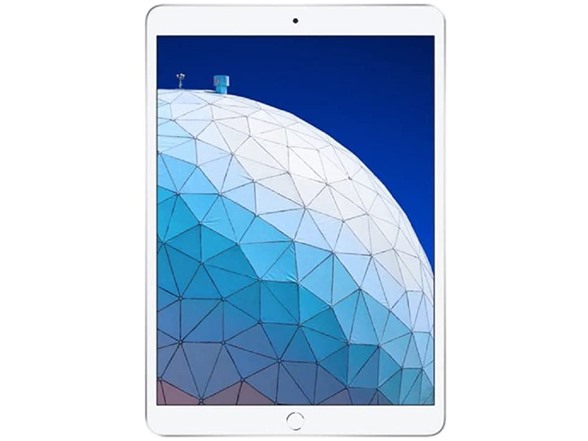 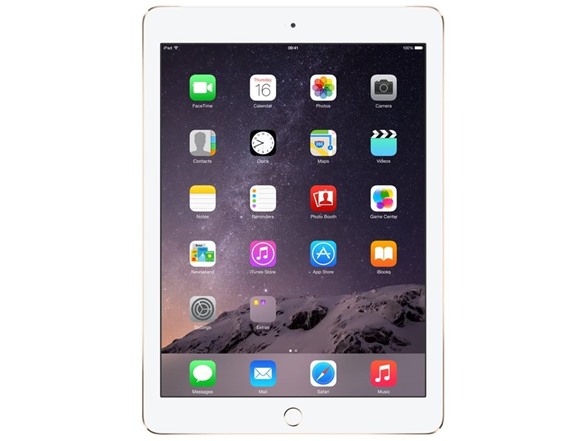