Hey, you can only buy 10 of these.
Leave some for the rest of us!
Update the quantity in your cart.
Refurbished
Scratch & Dent
9.7"
Limit 10 per customer 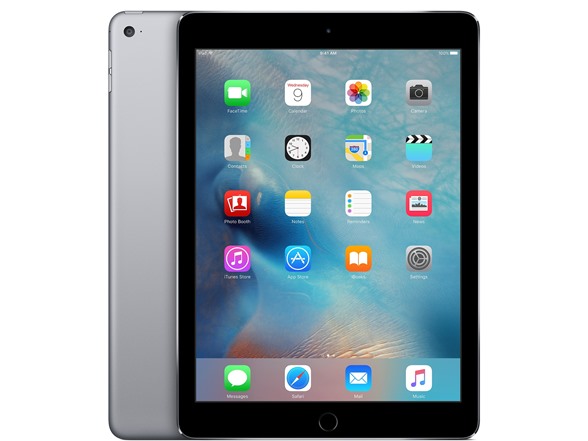 Faster Wireless. Good things come to those who don’t wait.
Wi-Fi on iPad Air 2 is fast - more than twice as fast as the previous generation. The Wi-Fi + Cellular model is equipped with faster, more advanced LTE technology. And you can choose from a variety of carriers and flexible short-term plans.