Hey, you can only buy 3 of these.
Leave some for the rest of us!
Update the quantity in your cart.
Refurbished
9.7"
Limit 3 per customer

Sold Out
You missed it! But Today's Woot is waiting!

Don't be a square, buy this Air. If you snare this Air, you will fare better than with some Galaxy bear. The price is rare for an Air, and no glare so your eyes it won't tear. I'm running low on Air rhymes, these are tough times. Did i switch rhymes? I wonder where's Amanda Bynes? On her show, she had to memorize a lot of lines. Those must've been good times. 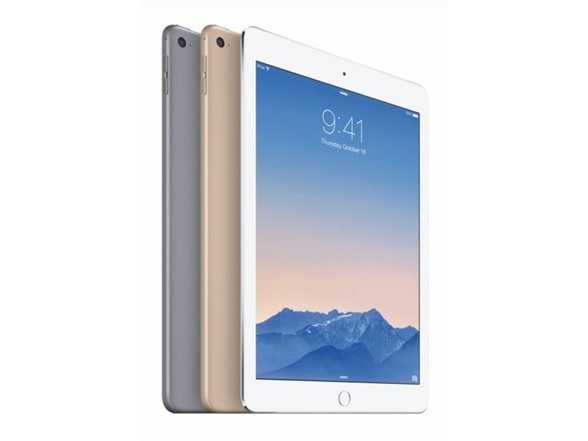 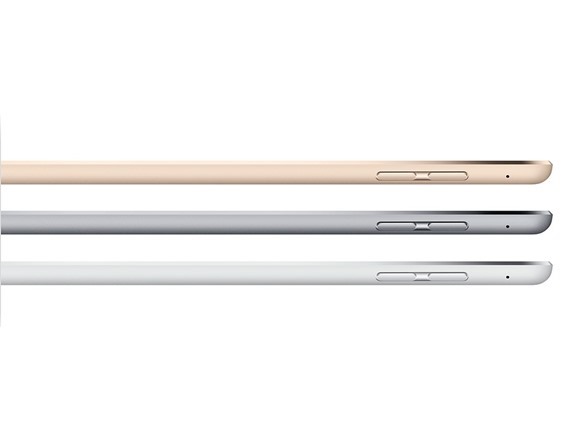 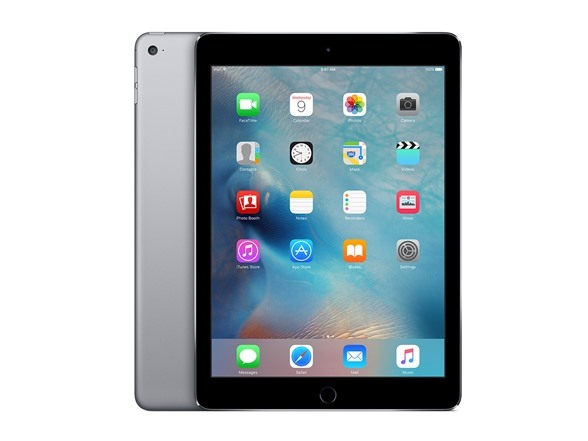 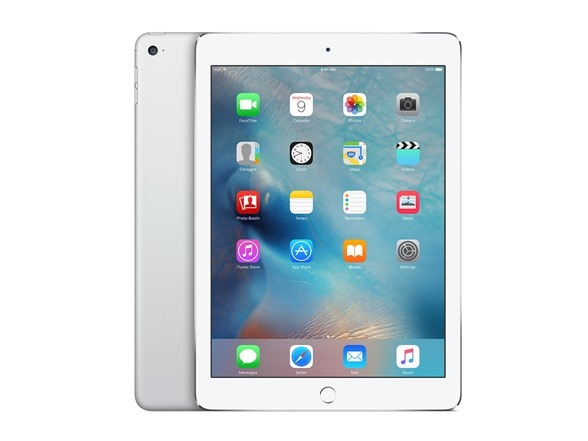 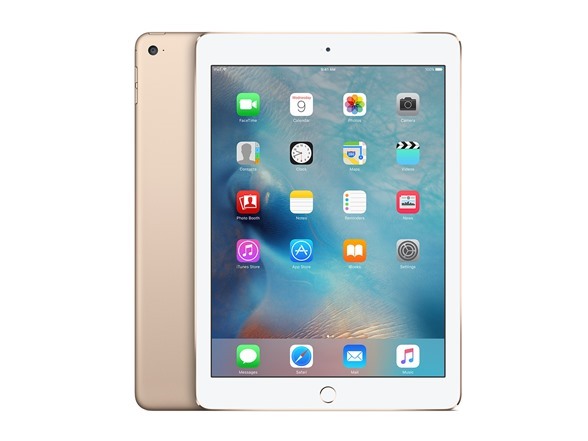 1-year protection plan: Buy Now
Hey, you there! These items are expected to have a moderate level of wear & tear including (but not limited to) scratches, dents, and dings. Outside of their physical appearance, they have been tested to be in full working condition.