Hey, you can only buy 3 of these.
Leave some for the rest of us!
Update the quantity in your cart.
New
Limit 3 per customer 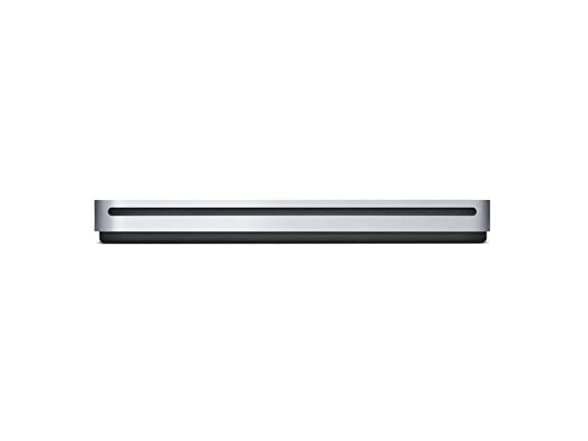 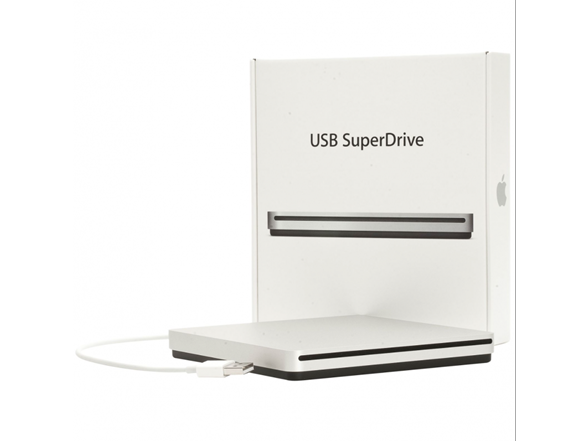 Whether you're at the office or on the road, you can play and burn both CDs and DVDs with the Apple USB SuperDrive. It works well when you want to watch a DVD movie, install software, create backup discs, and more. Only slightly bigger than a CD case, the Apple USB SuperDrive slips easily into your travel bag when you hit the road and takes up little space on your desk or tray table when you're working.

You don't have to worry about lost cables with the Apple USB SuperDrive. It connects to your MacBook Pro with Retina display, MacBook Air, iMac (late 2012 and later), Mac mini (late 2009 and later), or Mac Pro (late 2013) with a single USB cable that's built into the SuperDrive. There's no separate power adapter, and it works whether your Mac is plugged in or running on battery power.

Shipping Note: Shipping to Alaska, Hawaii, PO Boxes, and APO addresses is not available for this item