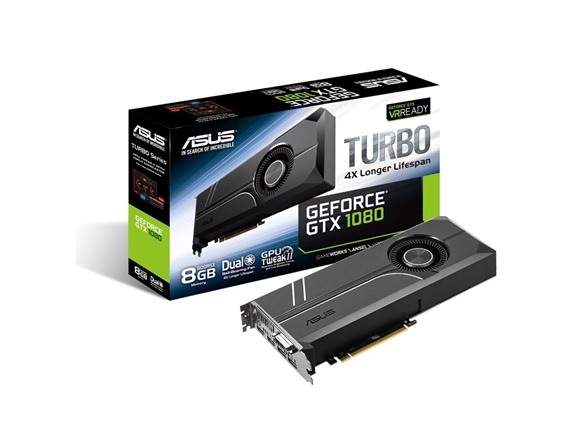 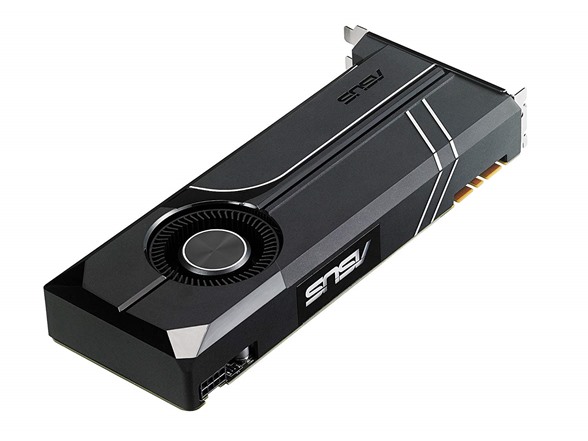 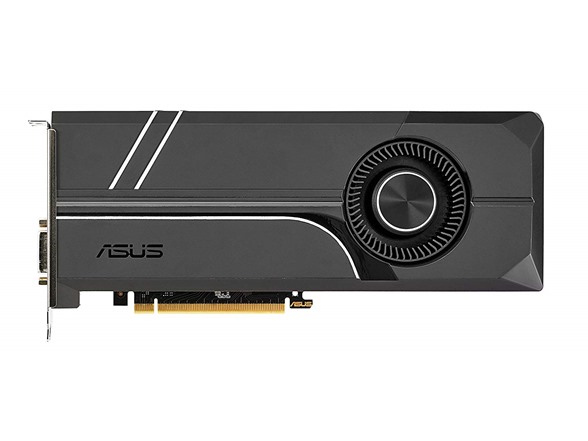 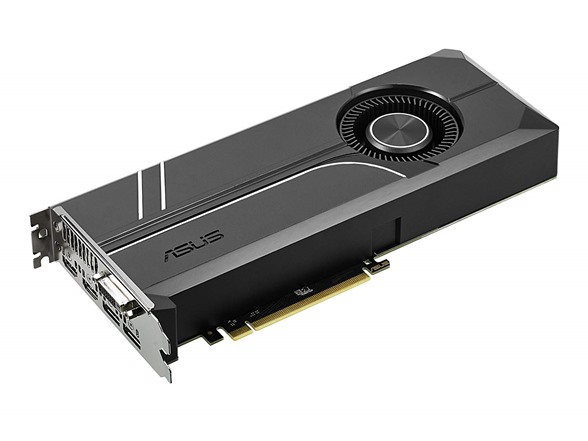 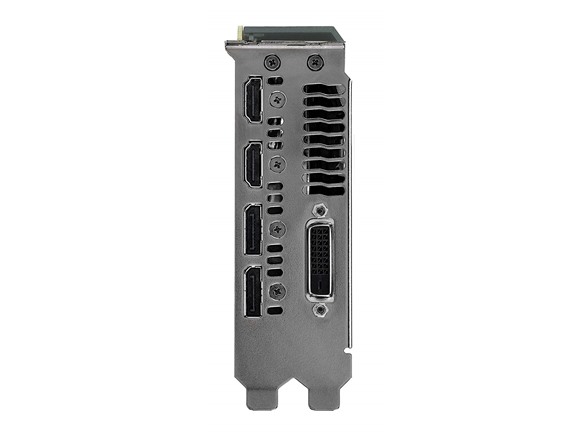 VRWorks Graphics includes a simultaneous multi-projection capability that renders natively to the unique dimensions of VR displays instead of traditional 2D monitors. It also renders geometry for the left and right eyes simultaneously in a single pass.

VRWorks Audio uses the NVIDIA OptiX ray-tracing engine to trace the path of sounds across an environment in real-time, fully reflecting the size, shape, and material of the virtual world.

NVIDIA PhysX for VR detects when a hand controller interacts with a virtual object, and enables the game engine to provide a physically accurate visual and haptic response. It also models the physical behavior of the virtual world around the user so that all interactions -- whether an explosion or a hand splashing through water -- behave as if in the real world.

With a compatible motherboard and a connecting bracket, two or more NVIDIA GPUs of the same model can combine processing power using NVIDIA's Scalable Link Interface (SLI). How the cards work together can be customized to suit your preferences. Alternate frame rendering has each alternating card prepare the next frame, essentially multiplying the capabilities of a single card's maximum capable frame rate output. Each card in the configuration can also be used to improve anti-aliasing by being able to process an image in parallel with the other cards before filtering out jagged edges.

NVIDIA's SLI HB bridge doubles the available transfer bandwidth compared to the NVIDIA Maxwell architecture. Delivering smooth gameplay, it's an effective way to enjoy surround gaming and it's only compatible with the GeForce GTX 1080 graphics cards.

Note: The benefits of SLI will vary based on component configuration.

With CUDA, NVIDIA allows applications to hand off CPU-intensive tasks to the GPU. Your GPU is no longer just used for rendering graphics, but it can provide teraflops of floating point performance and accelerate application tasks, from real-time video rendering to fluid dynamics simulation. CUDA is used in many applications and games.