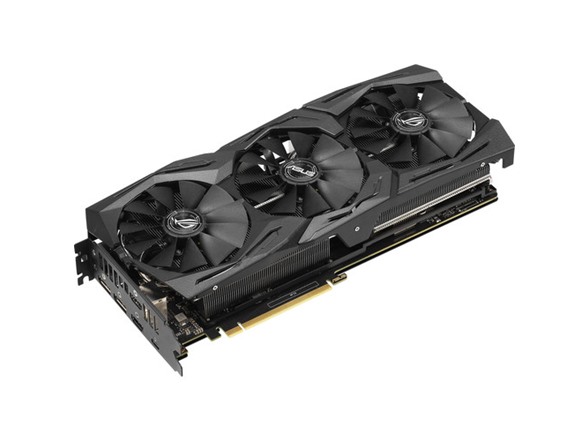 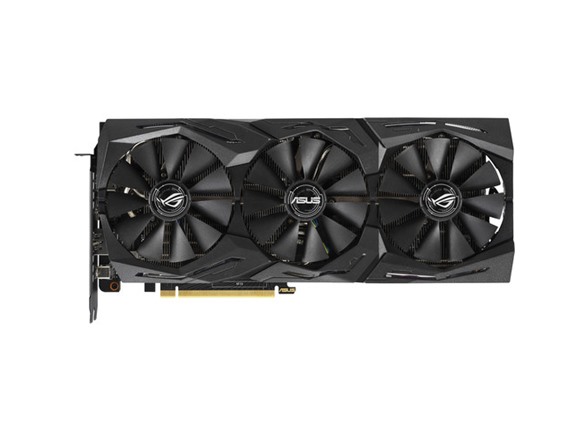 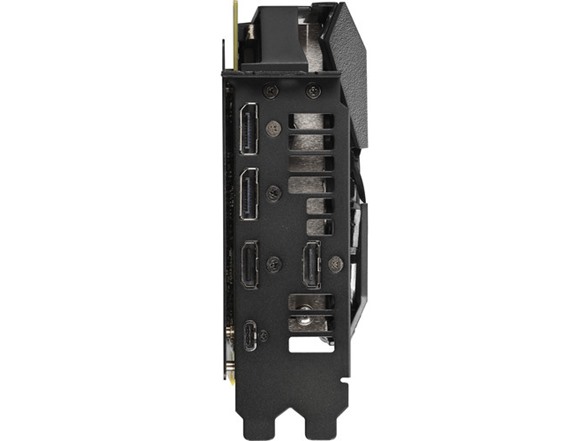 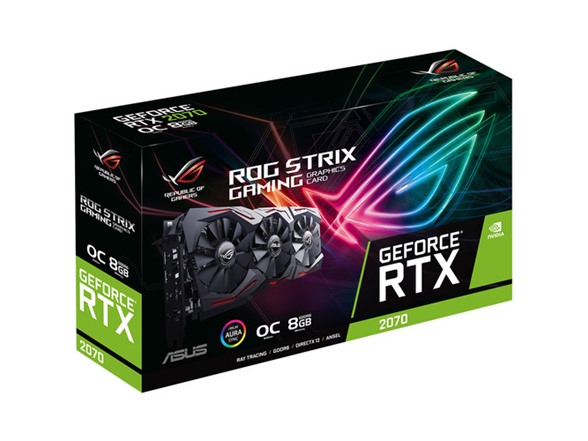 The NVIDIA GeForce RTX platform enables real-time ray tracing of objects and environments with physically accurate shadows, reflections, refractions, and global illumination. The RTX 2070 features 6 GigaRays per second and up to 42T RTX-OPS*.

VirtualLink is an open industry standard that enables next-gen VR headsets to connect with PCs and other devices using a single, high-bandwidth USB Type-C connector. The Alternate Mode of USB Type-C simplifies and speeds up VR setup time, avoiding key obstacles to VR adoption. VirtualLink connects with VR headsets to simultaneously deliver four high-speed HBR3 DisplayPort lanes, which are scalable for future uses, a USB 3.1 Gen 2 data channel for supporting high-resolution cameras and sensors and provides up to 27W of power.

With a compatible motherboard and a connecting bracket, two or more NVIDIA GPUs of the same model can combine processing power using NVIDIA's Scalable Link Interface (SLI). How the cards work together can be customized to suit your preferences. Alternate frame rendering has each alternating card prepare the next frame, essentially multiplying the capabilities of a single card's maximum capable frame rate output. Each card in the configuration can also be used to improve anti-aliasing by being able to process an image in parallel with the other cards before filtering out jagged edges.

The NVIDIA GeForce RTX NVLink Bridge (sold separately) provides 50 times the available transfer bandwidth of previous technologies. Delivering smooth gameplay, it's an effective way to enjoy surround gaming and it's only compatible with the GeForce RTX 2080 and 2080 Ti graphics cards.

Note: The benefits of SLI will vary based on component configuration.

NVIDIA's parallel computing platform which enables an increase in computing performance by harnessing the parallel nature of GPU processing. CUDA-compatible applications can assign intensive parallel computing tasks, such as real-time video rendering, to the GPU to process, freeing up the computer's CPU to run other tasks.