Hey, you can only buy 10 of these.
Leave some for the rest of us!
Update the quantity in your cart.
Factory Reconditioned
Limit 10 per customer 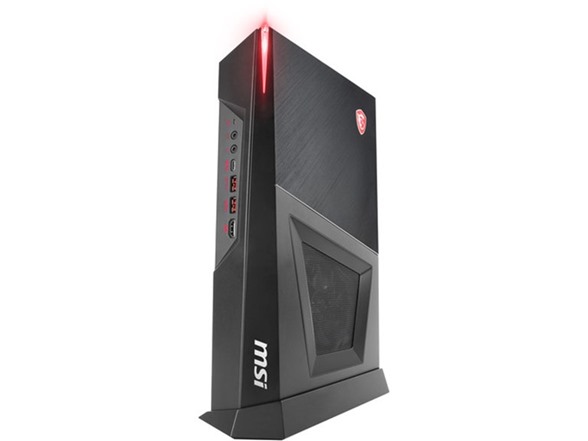 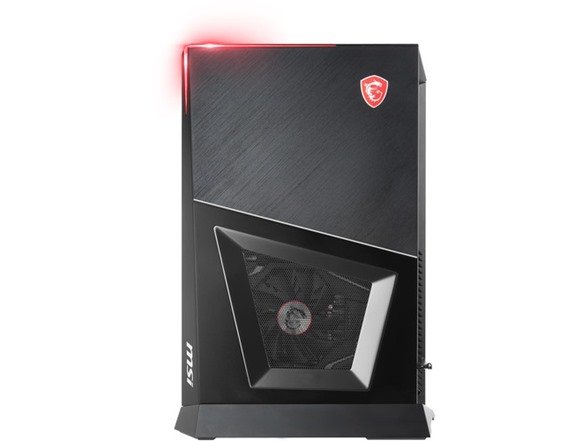 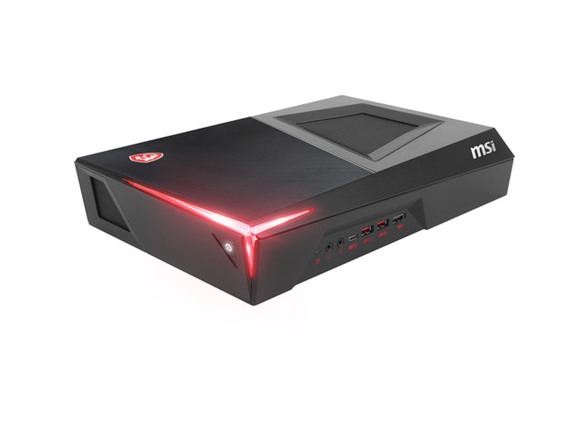 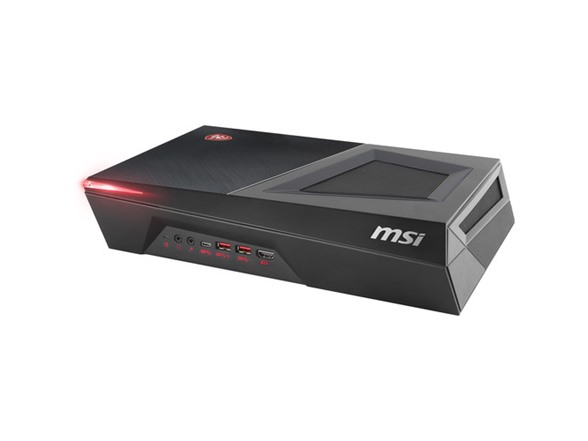 NVIDIA's GeForce GTX 10-series graphics cards can deliver up to a 40% increase in performance over the previous generation. This changes mobile gaming, allowing you to max out your game's visuals settings so you can enjoy it at its best. Furthermore, 10-series graphics cards are VR ready so plug in your favorite headset for an immersive computing experience.

VRWorks Graphics includes a simultaneous multi-projection capability that renders natively to the unique dimensions of VR displays instead of traditional 2D monitors. It also renders geometry for the left and right eyes simultaneously in a single pass.

VRWorks Audio uses the NVIDIA OptiX ray-tracing engine to trace the path of sounds across an environment in real-time, fully reflecting the size, shape, and material of the virtual world.

NVIDIA PhysX for VR detects when a hand controller interacts with a virtual object, and enables the game engine to provide a physically accurate visual and haptic response. It also models the physical behavior of the virtual world around the user so that all interactions -- whether an explosion or a hand splashing through water -- behave as if in the real world.

When used with a monitor that has G-SYNC hardware installed, the monitor's refresh rate will sync and lock with the graphics card's output frame rate. Establishing this sync removes tearing and stuttering which can result from conventional fixed screen refresh rates, which is especially important for gaming in stereoscopic 3D. An additional benefit of G-SYNC is reduced lag so gamers will benefit from the improved command response time as well.

The MSI Trident 3 houses a 7th Gen Kaby Lake Intel Core i5-7400 processor. Its quad cores have a base speed of 3.0 GHz. The processor can also be boosted to 3.5 GHz when needed.

Get Internet connectivity with 802.11ac dual-band Wi-Fi, which enables you to connect to the 5 GHz band for faster speeds compared to the 2.4 GHz band. You'll also be able to pair compatible wireless peripherals to this system with Bluetooth 4.2 technology and free up its USB port for other devices.

The USB Type-C interface features a reversible connector so you can plug in the cable in either orientation. Furthermore, since it adheres to the USB 3.0 standard, you'll be able to transfer files at speeds of up to 5 Gb/s.

Customize your MSI Trident 3 with RGB Mystic Light LEDs. You can select any of the colors from the palette to match your system's design. Choose from different color effects, such as Breathing, Gradient, Gaming, or Music modes to match any environment.