With this extended reach, Indy coulda reached Elsa in that crevasse. (Boy was she pretty.) 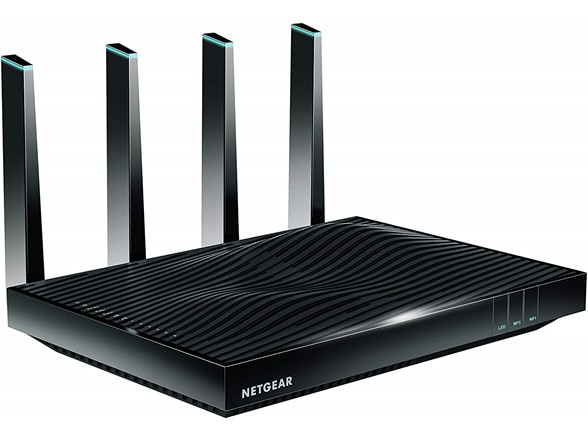 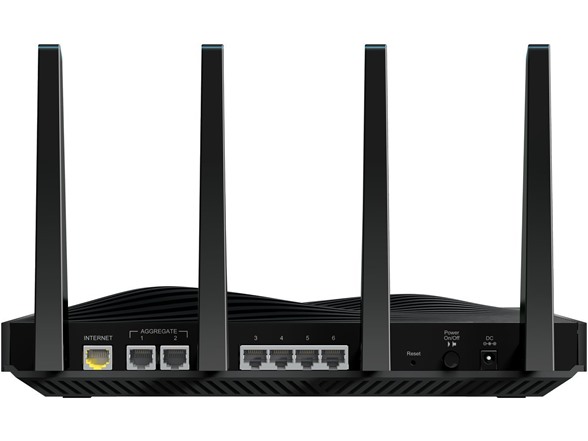 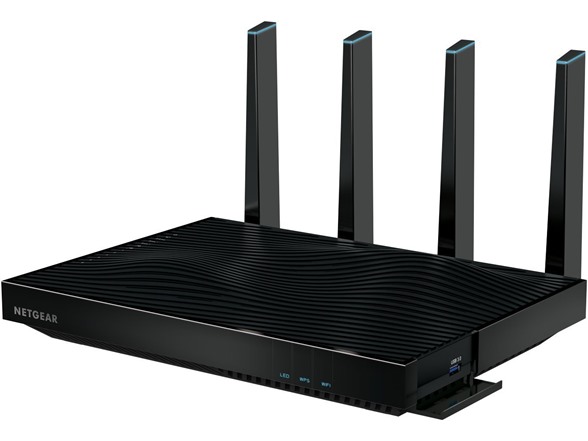 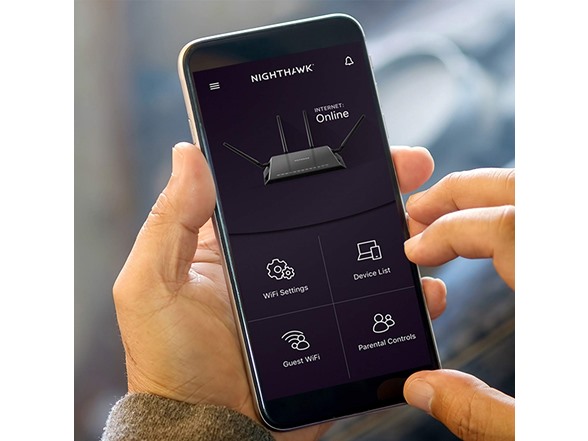 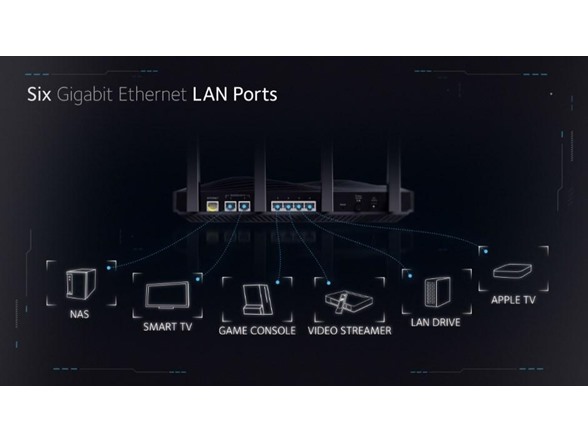 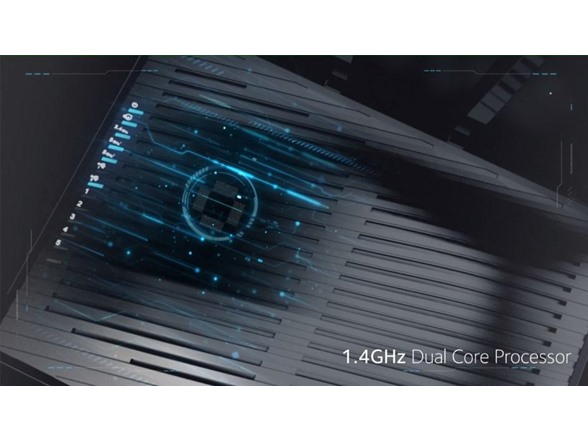 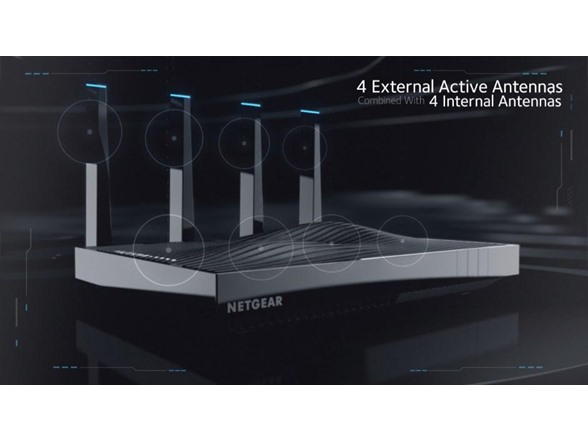 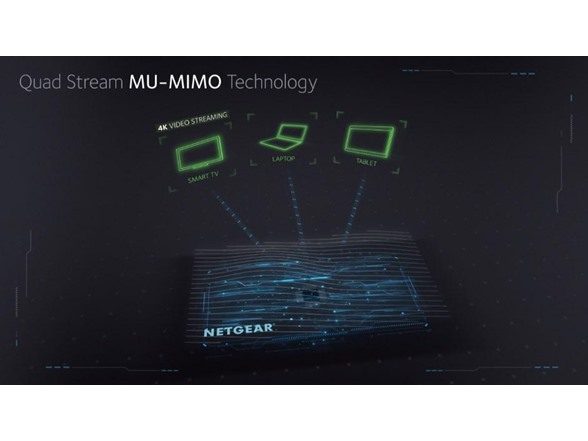 Nighthawk X8 not only delivers total WiFi speeds of up to 5 Gbps, but also uses Smart Connect to ensure all of your WiFi devices like smart phones, tablets, and laptops connect at the fastest possible speed. Load Balancing distributes WiFi devices amongst the WiFi bands for the most effective use of the 5GHz WiFi bands.

Using Multi-User MIMO technology, the X8 can stream data to multiple devices simultaneously. With MU-MIMO, your WiFi network can deliver faster throughput to every MU-MIMO connected device. That means faster downloads and smoother 4K streaming for your devices.

With four internal antennas and four external antennas, the X8 will enhance weak signals and reduce interference. Active Antennas help improve WiFi performance by amplifying WiFi signals in the antenna itself, this avoids signal loss during transmission and noise insertion from the router board.

The X8 utilizes a powerful 1.4GHz dual core processor to separate processes and prioritize high-performance WiFi connections to get maximum combined WiFi speeds of up to 5 Gbps. Using a single core processor would cause severe performance issues as various processes compete for CPU power.